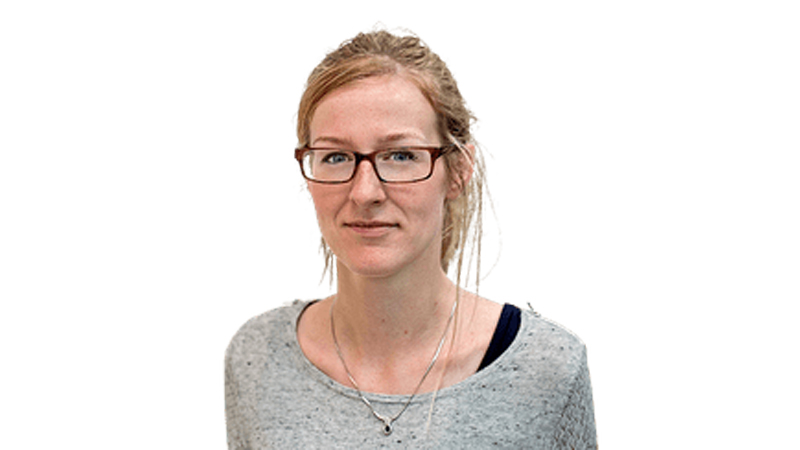 Every month I’m lucky enough to have an education column in the Guardian. is less than 700 words long, and it’s read by non-educationalists and parents as much as it’s ready by policymakers and teachers. Sometimes I manage to get my point across well. Sometimes I don’t.

This year, here is what each column was trying to say, summed up in one sentence:

1. Damian Hinds became education secretary because he went to grammar school and if May goes to an election that’s important for the optics because she still wants to bring them back.

2. If we encourage teachers to work part-time, it will actually make the teacher shortage worse.

3. There will be no more money for schools until people threaten 4-day weeks or can point to serious performance risks.

4. I understand why parents want to boycott SATs, but remember your kid needs to stay at home for 6 days to achieve it and it could affect their ability setting at secondary school.

5. Sex education hasn’t been updated since 1999 when there was barely an MP out as being gay and the world was a very different place.

6. Academy leaders who nick off with cash give the policy a bad name and there needs to be some kind of consequence for their behaviour.

7. Oh, the government have finally updated the sex education guidance and it’s as prudish and lame as I feared.

8. If we can’t pay teachers more than at least sort out their housing and transport costs

9. Heads aren’t excluding kids to game the league tables, they’re doing it because they’ve no money to provide the services needed to include them

10. Angela Rayner would be a really great education secretary if Jeremy Corbyn and John McDonnell would bog off and stop making mad promises

11. No one actually knows how much we need to spend on a child to get them a solidly good education so we should probably have a go at calculating it

12. If current government policy means the rich keep doing degrees, while the poor do apprenticeships, then social progress will have taken a step back.