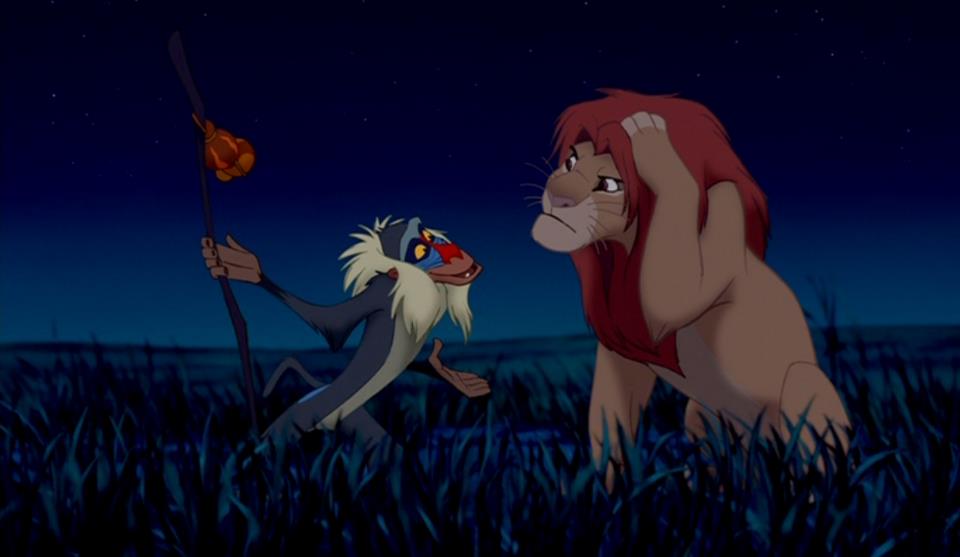 I’ve contributed to some confusion today around IES Breckland’s pre-Ofsted monitoring visit. Completely my mistake and given that I’m always banging on about things being clear, I thought it best to sort it out.

Feb 25th – I blog about free schools receiving DfE monitoring visits which result in being given reports that look exactly like Ofsted ones. This is after a Freedom of Information request for the visit documents where I am told I can only have a blank one. To release the secret ones would be too detrimental.

March 11th – IES Breckland Free School receives a lot of press due to a pending ‘inadequate’ Ofsted rating. Education Minister Matthew Hancock is interviewed on ITV and is asked why a report from the DfE in October describes the school as ‘excellent’. Hancock can’t answer but says that being transparent about free schools is “far better than not”, and intimates that the report has (or at least should be) published.

March 12th – I write a second freedom of information request for the documents. This is where I screw up the first time. I suggest that there are concerns that the documentation of the October visit states the school is ‘outstanding’ not ‘excellent’. These, of course, are different terms – because one has an Ofsted meaning and the other doesn’t. I was involved conversations on Twitter raising this concern but am now wondering where the leap was made.

April 2nd – The DfE responds to my FOI request and says there was no visit in October, the school was never labelled as outstanding, and that they still won’t release the forms.

Still not releasing the ‘excellent’ vs. ‘outstanding’ issue, I screw up a second time when I tweet:

Thankfully, Elodie Harper at ITV explains the background to the interview in full:

So IES Breckland was not suggested to be outstanding by the DfE nor ITV. But it seems to have been called ‘excellent’, And in December, not October, which seems even closer to the inspection date.

As Elodie says, we can’t know for certain unless the reports are released by the DfE and I can’t see that happening any time soon.  One thing is for certain though, I’ll be listening out more carefully for the use of the word ‘excellent’ in the future.