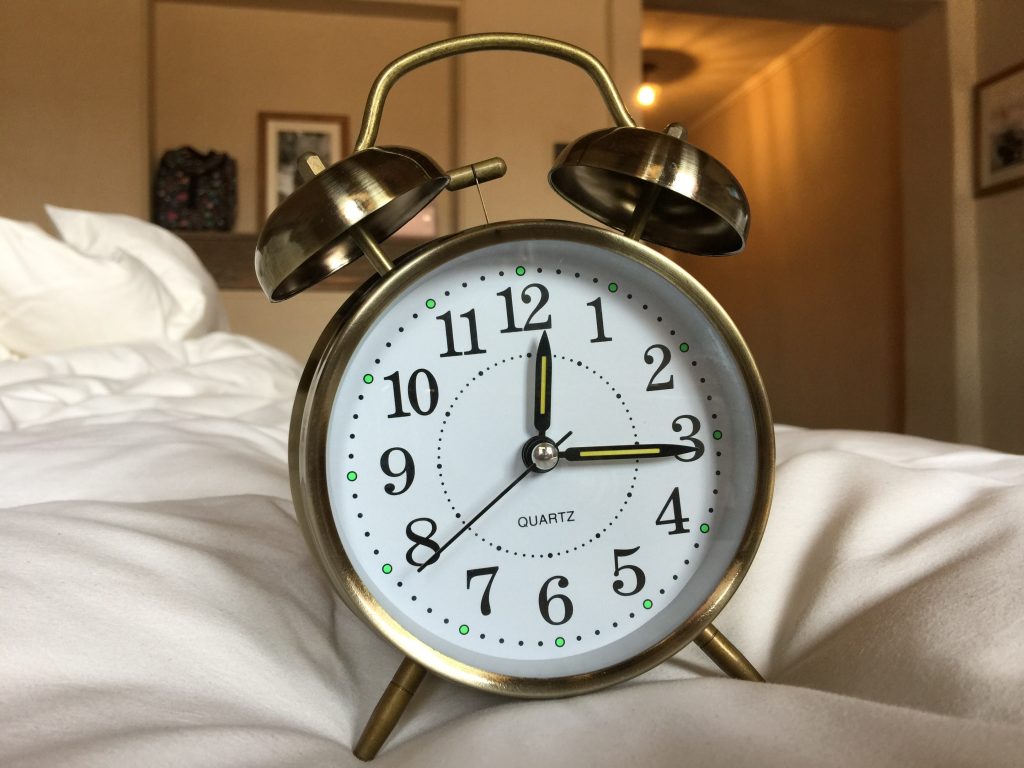 Time Perspective: Do you mostly live in the past, the present, or the future?

There are two huge fashions in education at the moment. On the one side there are the Ken Robinson followers waxing lyrical about ’21st century skills’ which seem to involve being creative, passionate and using lots of iPads.  On the other hand are those tsk-ing at the frivolity of ‘creativity’ when everyone knows that what you need is knowledge about a bunch of traditional subjects before you can do anything and if you don’t believe them they will undoubtedly point you to Daniel Willingham and some other cognitive scientists backing them up.

When trying to decide whose side you’re on for the future of education, it’s worth pondering the possibility that (a) students need both of these things – skills and facts, and (b) why do some people have a preference for one side over the other?  Sometimes it seems people jump on one side because they don’t like the ‘consequences’ that might occur if the other side ‘wins’. I.e. if the 21st century people win kids will know nothing when they leave; but if the traditionalists win then tomorrow’s childrens are destined to 10 years of rote learning about kings and queens.

Or maybe the side of the camp you fall on is affected by your innate preference for looking forward or back?  Philip Zimbardo – famous psychologist of the Stanford Prison Experiment – devised a tool known as the Time Perspective Inventory (ZTPI). Zimbardo found that there are different ways that people think about time: we vary in the amount of time we spend thinking about the past, present and future, and we see each of these in a more or less positive light.  Where one person might have a past-positive view, someone else may rarely think about the past and instead puts their energy into the future.

The ZTPI is a frequently validated tool and research has found that one’s Time Perspective has influence on political values.  It is therefore entirely possible that TP also influences the side people take on the ‘traditional’ versus ’21st century’ axiom.  If you’re a past-positive kind of person it makes sense that you will want things to stay as they are and not race ‘ahead’ to some unknown land; if you never entertain the past in your thoughts it might well seem irrelevant.

The truth – most likely – lies somewhere in between.  Would be a great one for a dissertation project though.