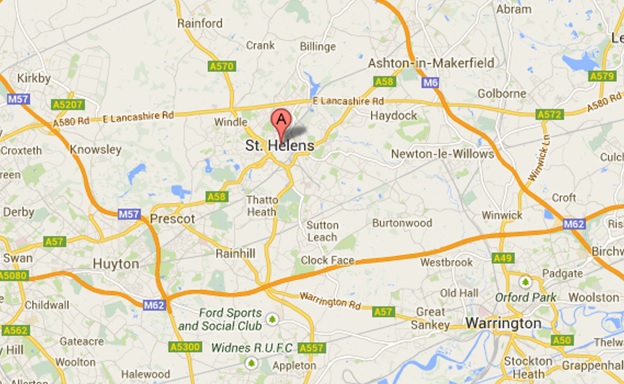 In last week’s Education Select Committee, an issue was raised regarding the spread of highly effective teachers. Loic Menzies raise the point that teaching in London schools serving the most disadvantaged pupils is commonly rated as good or outstanding. Schools serving disadvantaged populations elsewhere in the country, however, have much lower rates of good or outstanding teaching.

A further twist to this puzzle was added at the committee by Graham Stuart MP. He noted that even with the extra cash tacked onto wages, London teachers are relatively poorer because of the high cost of living and the higher median gross income of professionals in the city. With this in mind it then seems extraordinary that London would is attracting “the best” teachers given that they could be economically better off elsewhere.

This would be extraordinary except that education has a “2-body” problem or as Becky Allen called it:

Most teachers are in relationships with a partner who is not a teacher. If that non-teacher partner works (which they are likely to do, especially when couples don’t have children) then there is a need for the couple to live somewhere offering good employment opportunities for the teacher and the non-teacher. Given that teachers also tend to be well-educated, and well-educated people tend to be in relationships with other well-educated people, it is likely that the non-teacher will want some kind of ‘professional’ or graduate-level employment. The likelihood of getting this sort of employment in many rural, coastal, and even some suburban, areas is quite low.

This is a common problem faced by new TeachFirsters sent to work in a small town. I know this because I lent my parents to a few of them. Though no schools in my hometown employ TeachFirsters, some schools in St.Helen’s do (St Helen’s is about 3 miles from our doorstep). Now, as much as I heart St. H (it’s my mum’s hometown) there aren’t many graduates who decide it is the ideal place from which to forge a professional career. Hence, when TF sends its handful of intrepid teachers into the area, those graduates often move there with no friends, no family and a boyfriend or girlfriend who may struggle to find a career in the area so decides not to come along for the ride and instead jets off to a big city. (Hence, I lend out my parents, for tea and sympathetic listening).

While most participants make a valiant effort to get through their two years, there is then the lurking issue of a long-distance relationship, or an itchy-footed partner, or the friends and families calling from elsewhere meaning that Year 3 almost always involves a move elsewhere. And remember, this is in St. Helen’s, which at least has Liverpool or Manchester within an hour’s reach. When the school is in Accrington, or Halifax, or the Isle of Sheppey, you’ve got an even bigger problem.

And before anyone starts to suggest that this is a TeachFirst specific problem, or thinks that I am saying only TeachFirsters are excellent teachers, that’s not at all my point (I’m just using TF as an illustrative example because it’s neat and it’s what I know best). First, this issue haunts all graduate pathways. People who leave smaller communities and go off to university tend not to return home to teach in their home towns. Bright students who go to Northern universities still have an annoying tendency to schlep South (sometimes stopping at Manchester or Birmingham, if we’re lucky). Secondly, while there are many fantastic teachers in ‘non-metropolitan’ communities, there simply aren’t enough of them. Because of this the suggestion is that teachers can be spread around like confetti. To my knowledge, TeachFirst is one of the only programmes that (somewhat randomly) assigns people all across the country so knowing why its participants rebound back to cities is useful before we replicate its approach.

So, what are the solutions to the uneven spread? Golden handshakes and handcuffs have been tried in the past, but cost tends to outweigh benefits. There are also limited benefits of helping people buy homes, or building professional associations, or promoting teachers in these areas quickly and supporting them into management. And the reason why these don’t work is clear: it doesn’t resolve the 2-body problem.

Which really only leaves the one solution proffered by @xtophercook on Twitter this evening: Maybe it is time to get them all to go speed-dating?

Hmmmm…. any other ideas?!