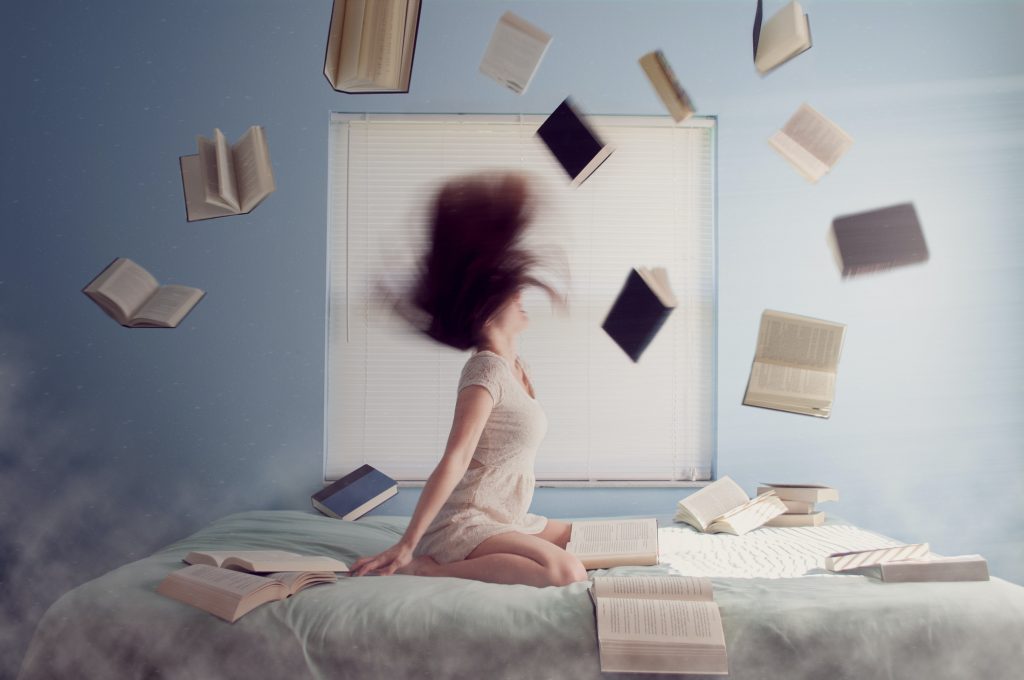 A few weeks ago (April 26th) I had a dream about how school should work post-lockdown. Not a Martin-Luther-visionary kind of way. An actual dream.

In it I was travelling to pick up newly arrived international students to take them to a quarantine station. On the way I read the newspaper and there was an article about the way schools were operating an EARTI system. It sounds completely bizarre, but a few weeks on and I’m starting to think it might actually be the way forward.

How did it work? Every school had three groups:

ReTurners: These were pupils who could come to school, because it was safe, but social distancing requirements meant there wasn’t enough space for everyone to be there at once. Hence, they were part-time attending school in rotation, and part-time distance learning.

Isolates: These pupils needed to stay at home. Either because they were shielding, or living with someone vulnerable, or they had (or been near someone who had) symptoms. Or, simply, because their parents didn’t want them to go into school. They were doing distance learning full-time.

Although it sounds treacherously difficult, there’s a simplicity to the model.

Essentially, the whole curriculum operates at the same time for everyone. That is, everyone is learning the same materials at roughly the same time. But where and when you receive the information is different depending on your group. When you think about it, this is how secondary schools usually work – everyone is learning roughly the same topics but one child does history on a Tuesday whereas a kid in another class does it on Wednesday.

How To Make It Real

In the real world, a few things would be needed to make the system work. First, there needs to be reasonably standardised curriculum flow. I’m governor of a school with two parallel school sites – i.e. the two sites are replicas of each other with their own year groups (from 7 to 11). The schools use a common curriculum framework which means that it doesn’t matter which site you are on, you will be learning the same materials at the same time, using jointly-created and agreed lesson plans. In doing so it doesn’t matter if a child is on Site 1 or Site 2, they receive the same lessons. Adding a third site – in this case, ‘virtual school’ – is easily possible to do as long as the materials (and some form of teacher) are accessible to those at home.

Hence, if all schools used an agreed pre-specified set of resources, and those resources were available in a format where they can be learned online, then it’s easy to have the Early Attendees, the ReTurners and the Isolates, all learn the same materials at roughly the same time. If this is too much material for schools to create (it is a lot), then they could use resources such as free open materials such as Oak Academy instead.

[Note: it’s really important that teachers in school don’t do one set of lessons and then just throw kids a different set of online lessons. The aim is that everyone is doing roughly the same things. So, if a school goes with Oak, everyone should be using the Oak lesson plans in school as well as at home.]

Furthermore, this sort of heavily planned sequencing of lesson solves the problem of teachers zipping in and out of school when required to isolate. If teaching materials are already loaded then it is easier for someone else to step in and deliver them.

Ok, I expect some of the above caused a sharp intake of breath. Hence, the second thing needed in this new world is an acceptance that this model changes the job of a teacher in pretty fundamental ways. I’m not going to sugar coat it. Some of the job becomes close to babysitting while overseeing students doing work that they could be doing at home. Student interactions all change – because group work or paired conversations become is much harder when socially distancing! The dream didn’t say that this would be fun or motivating. And there is a serious danger of demotivation for kids and for teachers. But it is, basically, a reality of a schooling system which is about enabling a rota of childcare and socialisation while we wait for things to get back to normal.

Finally, for it to work, every child needs technology access at home. EVERY child. And real access. Not completing lessons through an old phone or a PS4. The government needs to deliver on its promise to get laptops to vulnerable children and do so in greater numbers. Children without tech should either be put straight into the Early Attendee group or be provided with the means to access via tech: end of.

The Downsides of the Model

Of course, there are about a million downsides to this model. Loss of teacher autonomy, lack of relationships for children, not every subject can be taught equally easily from a distance, the disparity for children from poorer areas. The list is long. But the comparison is not a perfect world. Let us not forget such disparities already existed before lockdown. And the comparison is not to our old lives. Life circa 2019 is not coming back anytime soon. For at least a year there is going to be disruption and the question is not ‘how do we make the job pleasant’, it’s ‘how can we help children keep learning’?

My conscious brain had such trouble accepting these facts that it was my subconscious brain that decided to do the hard work and come up with this model for me. However the EARTI model – or, if we change Isolates to Homeschoolers, the EARTH model – is the best I can see for ensuring that learning starts and continues as smoothly as possible.