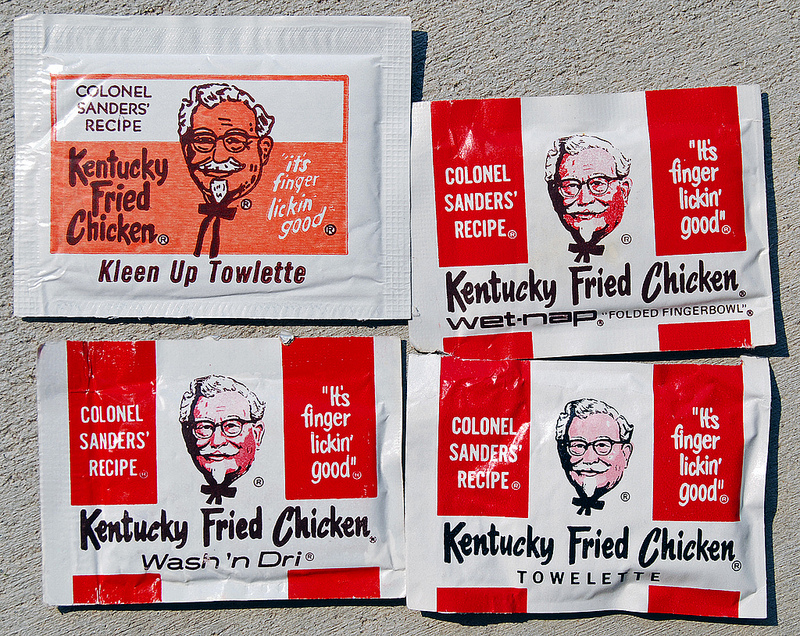 As explained a while back, I am currently in the process of studying academy providers who applied to run schools under the Targeted Basic Need Programme.

One of the things I requested under the Freedom of Information Act was the plans submitted by academy trusts as part of their pitch to run schools. In most cases the trusts were ‘approved sponsors’, which means they have already passed through the government’s approval process. Most sponsors already run schools – many run 4 or more.

I was therefore surprised to find that one of my requests for these plans has been turned down on the grounds that the plans constitute a “trade secret”. This is a real exemption under the FOI Act, and it sits within Section 43 which covers information that could prejudice commercial interests. There are some quite generic parts of Section 43 – so, you might simply claim that releasing the information will affect your ability to make profit (though this is quite difficult if the info is about a non-profit academy trust), or you might argue that the information will make it difficult for you to buy goods at a reasonable prices (where a school is negotiating a contract for a building this might be important).

But the respondent specifically cited that their use of Section 43 was because the schools’ plans were considered “trade secrets”.

This struck me as odd. Children are not Coca-Cola: they can inform us what is being done to them. Also, academy trusts are paid for by a top-slice from school funds, which means they are basically paid for by the state. (Some also have additional donations, but mostly it’s a % fund from the school). There is no ‘trade’ happening here. This isn’t like Kentucky Fried Chicken where the secret recipe is protected so you have to go and fork out for it. Academy trusts are not allowed to make profit.

Hence, the use of ‘trade secrets’ was weird. I’m not sure if it’s a misunderstanding about the law (theirs or mine), or a genuine belief that academy trusts are somehow ‘special cases’. I‘ve written before, however, about some academies refusing to share resources, This sort of secrecy bothers me because the teacher time going into those resources has usually been paid for by taxpayers; and if taxpayers are paying for a good then I don’t see why it should be trapped in the hands of just one school. Admittedly, some resources are hard to share. I’m not suggesting children should be able to wander around randomly using each school’s sports facilities, for example. But when it’s a case of sharing documents at the click of a button, and the reason given for non-disclosure is that schools want to keep their “competitive edge”, I struggle to see why you would choose to shirk a responsibility to share. I mean, are trusts really so afraid that – gasp! – other schools might also do a good job?!

Thankfully, Section 43 is a “qualified exemption”. This means that if the ‘public interest’ in favour of disclosure outweighs the commercial prejudice then the information should still be released. If a school has a ‘secret recipe’ then to me there is a clear benefit in sharing it with people running schools for the other 9.5million children. I’m currently awaiting an appeal. We’ll see how it goes.

What e-coli can teach us about brand name academies

No Use Crying Over Spilt Dinner Ladies

5 thoughts on “Kentucky Fried Schools: Are Academies a “trade secret”?”