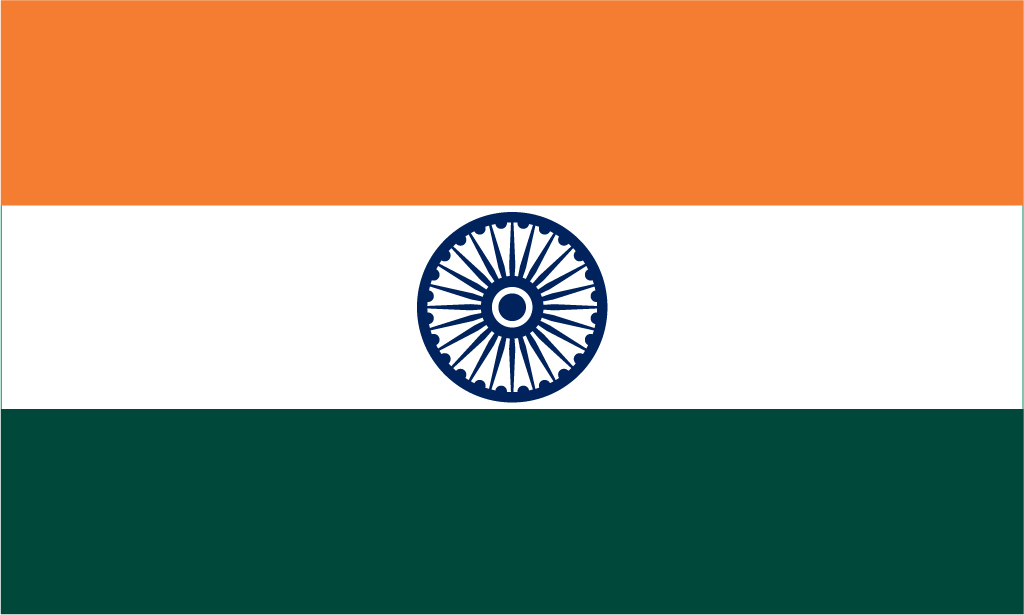 The FT’s Helen Warrell today ran a piece suggesting that momentum is developing behind a campaign to subsidise the cost of private school tuition for the poorest pupils.

Under the programme, the government would divert the average £6,000 spent on a pupil in the state system to a child from a lower income family entering an independent school. Since the estimated £180m a year public grant would not cover the full cost of the private school places, richer parents paying fees would provide cross-subsidy.

This policy also existed in the 1980s, known as “assisted places”, but was stopped by Blair in 1997. This time around it is being branded as “open access” which is a bit odd given that it won’t be open to everyone. Private schools are not suggesting they will waive the entrance exams pupils must take to enter their hallowed halls. Hence, even if the places are paid for, all the policy really achieves is taking us back to a system of more selection .  (Not as good an idea as people like to believe).

If private schools really want to help the poorest, why not learn from India’s “25% Rule”?

In 2009, India’s “Right of Children to Free and Compulsory Education Act ” made it compulsory for every unaided private school to admit 25% of their intake via a random lottery of disadvantaged students.

Unsurprisingly, the policy has caused quite the stir, with many people trying desperately to stop its faithful implementation. Of the Indian teachers I’ve spoken to some argue the private schools are not right for the poorest students because they are made to feel like ‘outsiders’; others argue that while the policy provides a good education for those who win it doesn’t help those who don’t.

Either way, it is a radical policy. And it shows how much more imaginative private schools could be if they really wanted to help. Taking in the “poor-but-bright” is yawnsome and risks repeating the grammar school problems of the past.

If India can come up with something more interesting, surely the masters of our top private schools can do so too?

15 thoughts on “Let The Private Schools Take 25% At Random”