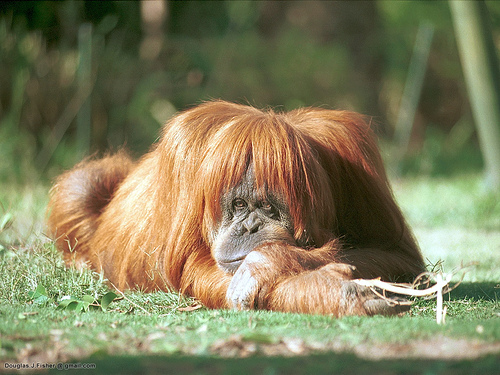 My Guardian column this week is about the move by one academy chain to outsource its non-teaching services.

I’m generally known for being conciliatory and not trying to kick up too much conflict, so writing something which “picked on” a group, and which mentioned a hypothetical situation (that dinner assistant wages might be driven down), is not my usual go-to. It felt a bit uncomfortable to do, to be honest. But I had to write it.

One of the things I am lucky enough to be experiencing out here in Missouri is the university’s Journalism School. It’s the oldest ‘J-School’ in the world and regularly jostles with Columbia for title of best in the country.  In a class last week the tutor, Mark, made the point that it’s often useless to write about something after the event. At that point all you can do is empathise with victims and hope to nail blame. If there’s a warning flare then it makes more sense to bring it to light while change is still possible.

I’m not a journalist anymore than journo friends who used to come speak to my class on occasion were teachers. But the fact that academy chains are expanding rapidly, and without any cap on the money that can be passed to sister for-profit organisations, or into the hands of executives, bothers me. That there is even the potential for low-paid workers to end up with even less bothers me. And to have sat on that information and not said anything when I get such an incredible opportunity once a month to bring people’s attention to such issues would have really truly bothered me.

So now the ball is in AET’s court. They say they want to run a fair bid and outsource in a way that will provide good things for all involved. Kudos to them, I say, and I look forward to them proving that it can be done. But the point of the column was really to say that we are watching. After all, there’s no point crying with outrage once things are too late to change.

6 thoughts on “No Use Crying Over Spilt Dinner Ladies”