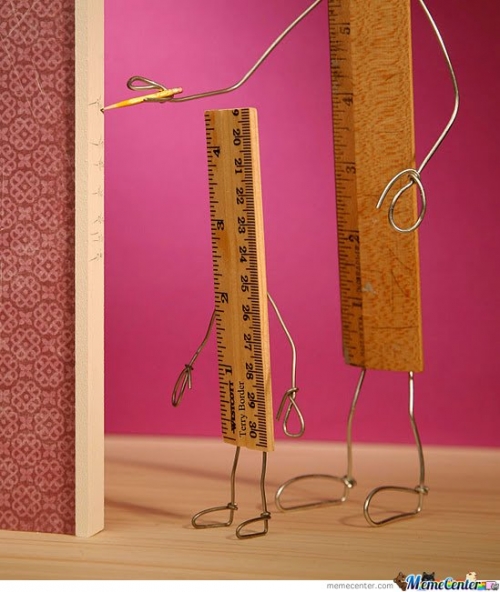 I am an avid notebooker. Last week I re-read my 2009 notebook and found this. Back then I didn’t blog, so I thought I’d share this week. Seems even more relevant after Gove’s speech yesterday.

At the focus group tonight I invited four ‘average’ students to give their views on homework to our Sixth Form Teaching & Learning Group. We had chosen homework because many of the teachers relentlessly complained that the students were “wasting” free time rather than studying, but we also knew that homework was not routinely being given out by Sixth teachers. The meeting was interesting, for a number of reasons.

First, it was ages since I heard teachers so openly asking pupils’ opinions and being interested. Second, because the students were distinctly chosen because they are the ‘middle kids’ that rarely ever get selected for prizes or punishments there was a refreshing honesty to their words. They weren’t trying to suck up, nor were they trying to irritate. They were just…honest.

Third, it was interesting to watch the teachers grapple with the fact that the students’ expectations were different to theirs. For example, students said they preferred highly structured homework activities because they felt they learned more yet many teachers argued (with them) that this was “dumbing down”. Many staff appeared morally outraged at the fact that the students were expressing difficulty with vague homeworks, with one student giving “read around your subject” as an example.

Afterward I asked the staff how we could reconcile explicitly and with our class the difference between our expectations and the students’ expectations. But there was more outrage. I agreed that as professional we do ‘know’ what activities are best for students, and how to structure learning, but we do also have a duty to move to where the learners are – at least initially – if we do not want to alienate students. Our job is to walk over the bridge, grab the students by the arm, and guide them back over it. Not stand on the far side of the stream compelling them to jump. After all: if I thought that jumping involved the risk of drowning I don’t think I would chance it either.

So, what do I do? When Janie says she needs super-structured homework in order to learn and Mrs F says “Janie needs to get over herself and grow up” – what do I do? Should Janie step up, or should Mrs F step down?

NB: Four years on and I still don’t know the answer to this question. I can see the logic in making students jump. I can also the logic in a student who decides not to bother. But I still can’t bring myself to leave a student stranded if all it would take from me is one or two attempts at meeting them at a level with which they are uncomfortable and then dragging them into new terrain.