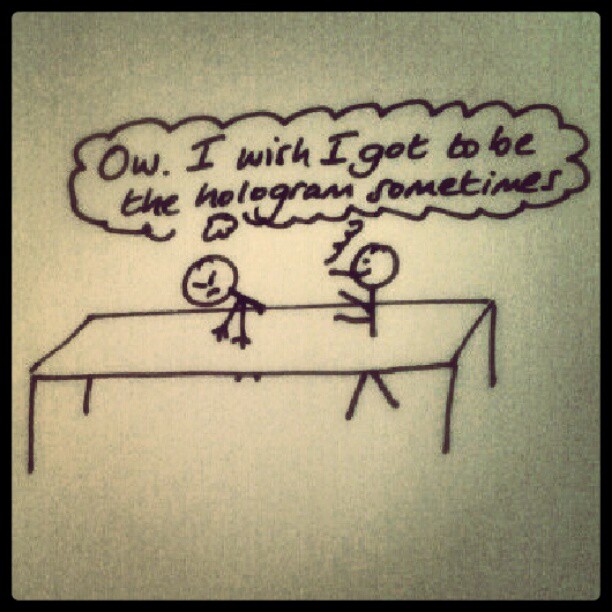 One of my few creations in education policy is something I like to call the ‘Quantum Leap Theory of Education Reform’. It’s based on the idea that people reforming education are constantly trying to ‘put right what once went wrong’ just like Dr Sam Beckett.  It’s not necessarily bad and perhaps it is inescapable as we are all creatures of our own histories. But it does mean we often see reformers failing to focus on the real problems currently facing educators and learners, and instead they focus on creating policies based on their internal needs and desires, perhaps imposing order, correcting a past mistake, or exacting revenge.

Take an example: Horace Mann was was the first leader of a State Board of Education in the USA, and today when I was reading about him I noticed his own Quantum Leap tendency. Mann took the position after moving from law into education because law had not satisfied his desire to reduce social disorder (a desire borne out of several earlier parts of his childhood). In a letter to his friend he wrote:

“Having found the present generation composed of materials almost unmalleable, I am about transferring my efforts to the next. Men are cast-iron; but children are wax. Strength expounded upon the latter may be effectual, which would make no impression upon the former.”

Mann’s need to make people do something is so important to him that he gave up a law career that he had studied at length to achieve. Being able to manipulate seems an inherent urge for him and if he couldn’t do it with men he would focus instead on children. Thankfully Mann used his motivation to do mostly good things, although some of his dodgier policies on social morality probably stemmed from this view.

Watch for the Quantum Leap tendencies in politics – once you start looking you will see them all the time. They’re not always bad, but do examine them to see whether they are leading the person down a path that exists very strongly in their unconscious mind but doesn’t bear any resemblance to reality at all.