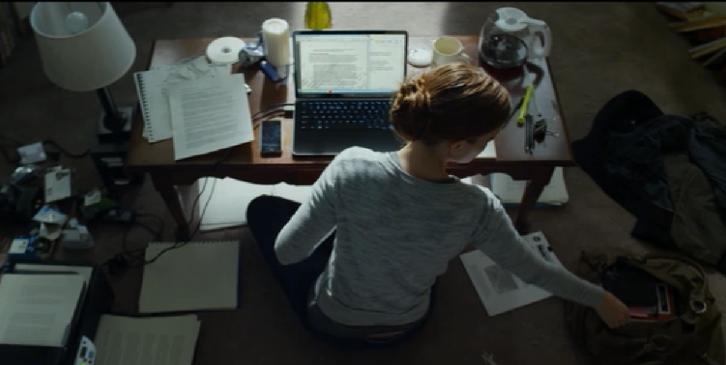 In last month’s Guardian column I made a plea for better whistleblowing procedures around school examinations and coursework. The piece was inspired by the number of politicianss I’ve heard saying that getting rid of coursework will restore rigour. Thing is, teachers can – and do – cheat in exams. And if you really want to improve coursework rigour, there are other places to start.

Before publication I genuinely did not think the piece would be controversial. I thought the points I made were reasonably self-evident. Boy, was I wrong.

Things I Learned From the Exams Piece:

1) Lots of teachers get mad when you suggest any of them are doing less than a perfect job.

Initial tweets and comments about the piece veered from disbelief to abuse. Commentors who thought I’d only ever taught at Waterloo Road clearly missed my bio line. On the upside, my Twitter DM box & emails filled with support. “Sorry I can’t say this publicly but….” was a common starting point. Many of these contacts admitted they had left teaching because they couldn’t take the pressure they were under to cheat, both in courseworks and in exams (or were union reps who had dealt with these cases). This astonished me. When collecting examples, people had talked about the bizarre things seen but no-one had suggested to me they were under pressure to cheat. Most examples given were mischief or mistake, but not a blatant campaign of dishonesty. Unfortunately, it seems that in some schools there are systematic expectations of inflated grades, and few protections available for whistleblowing teachers.

In the article I mentioned that at least one exam board has a practice that easily enables coursework cheating. This point was hardly mentioned by anyone, but for me – it’s critical.  Why is the government willing to cause a furor by getting rid of GCSE exam early entries, but is not closing this blatant loophole? It could be tackled immediately. No great faff. No pulling of kids out of exams. No cost, no headlines, nothing. So how is it not the first thing that they have done in a move to ‘restore rigour’?

I still can’t work it out. Unless it is headlines, and not improved rigour, that is actually their goal….

3) There must be clear and consistent rules about exam invigilation

The email I received from an exam invigilator highlighted the problems facing those wishing to expose exam maladministration. First, there is not a clear unified procedure, and there should be. And second, there needs to be better training and protections for exam invigilators. I was also contacted by Anne Borrowdale, at Exam Team Development, who are working in partnership with the Examination Officers’ Association to get the voice of invigilators into the exam delivery process. In particular her organisation are trying to train invigilators in how tho apply rules and handle candidates. This is vital, and I think it should also be extended to teachers and students if possible. They have launched a booklet, When Shhh is Not Enough, to help educate people further.

4) Invigilation is no longer a ‘teacher’ task for a reason

Finally, a few people noted that as the teacher workload agreement wanes, some schools are starting to ask teachers to invigilate again. This is a major concern and any moves by the government to have teachers take over this task must be carefully watched and resisted.

Skip to the end….

Ultimately I can’t shake the feeling that no-one really wants to touch this issue, not even the government. If they were genuine about stopping gaming they would get into the mucky details: why do exam board practices vary so dramatically vary? How are exam inspections targeted and carried out? The government could make whistleblowing easier and more acceptable. Instead of leaving teachers without any incentive, protections or even a clear path towards it. Telling the truth is difficult, but we must all encourage it. Even if it makes for the occasional torrent of abuse.

5 thoughts on “What I Learned From Writing About Exams….”