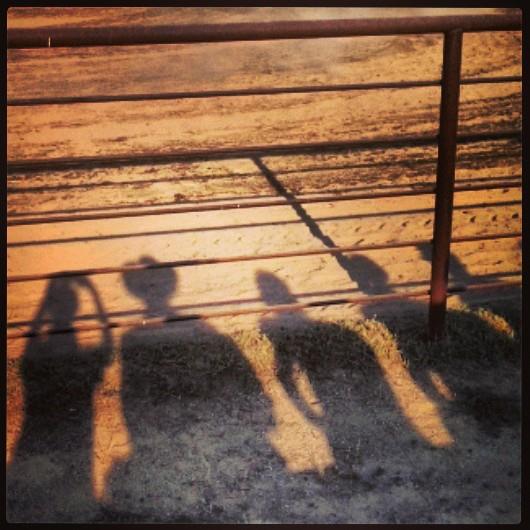 This was my first rodeo.

Having traversed a ridiculous number of dead-ends to even find the rodeo (it was out in a field, which the facebook page gave no address for) we seated ourselves at the top of a rickety bleacher. Sun streaming, cowboys swaying, we had absolutely no idea what to expect. The mandatory national anthem came first, though this is the first time I’ve ever heard it interspersed with recordings of inspirational quotes from Martin Luther King and JFK. Horses rode out: one representing each of the ‘forces’ that protect the United States. The military, the navy, the emergency services. My particular favourite was when they introduced the air force as fighting to protect “our air space and outer space“. If aliens arrive in Missouri, we’re going to be well-covered.

Watching education debates in the US fills me with a similar level of wonder and befuddlement. Nothing is quite as it seems. It’s sometimes hard for a British person to remember that the US isn’t really one country, it is fifty states – each with their own laws and school systems. It’s also hard to understand scale. The US has 300 million people in it. It covers a landmass that you can drive across, continuously, for 50 hours, and that’s assuming good traffic all the way.

Hence, my latest missive for the TES unpicks some of the past efforts made by Presidents (and their merry men) to try and co-ordinate this sometimes surreal landscape. For my part I think Obama has done as good a job as he could at attempting change. Many of my colleagues in Missouri are deeply unhappy about the introduction of, what I consider to be, a very basic National Curriculum. And they are outraged at the idea of systematic teacher evaluation. To me it is simply unthinkable that states wouldn’t have some kind of equalised curriculum, or that in – in a country with no standardised inspection frame akin to Ofsted – that teachers can simply meander on unchecked.

But then, I also wouldn’t tie a 6 year old to a sheep, which was precisely what shot out of the paddock of the first rodeo event. The look of horror on my mother’s face will remain with me forever. It’s how I feel about much of the current US edu-debates. 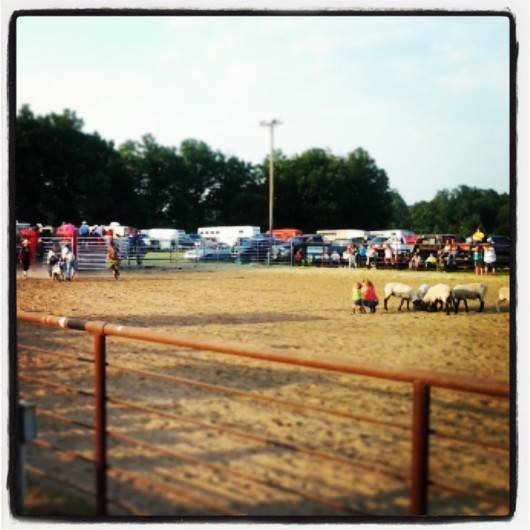