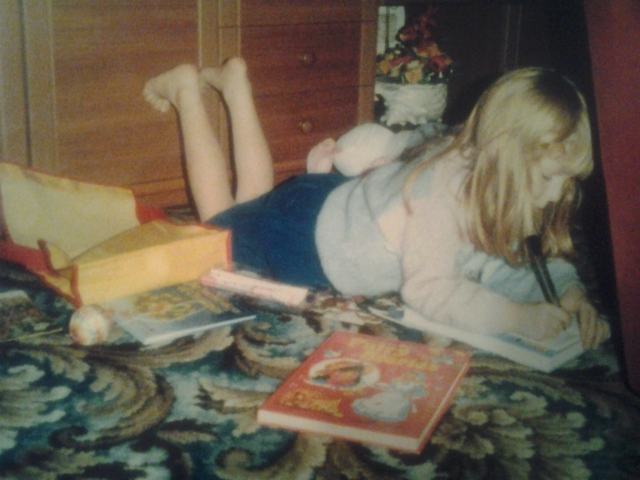 In 2004 I wanted nothing more than to stay at university and continue studying for a Masters degree. But it wasn’t to be. There wasn’t any clear way I could pay for it, I didn’t really understand how to apply for one, or what difference it would make to my future. So I got a job instead.

In the first few months at that job, during slow days on my computer, I would look at Masters degrees and continue dreaming. Having studied some of my A-Levels through night school I wasn’t averse to the idea of continuing education in the evenings and so it was that I came across the Open University. Over the next six years I would not only study for an MA in Social Science, but I would also take the first year undergraduate engineering course and the health & social care one.

Even when my career plans changed, and I became a teacher, I carried on with OU. Completing a dissertation during the first term of teaching is a new level of hell, but it was absolutely worth it. And it would be those undergraduate courses that later enabled me to take over an ailing Year 13 Health & Social Care course and get them on the right path.

It was therefore genuine anger I vented last month when, via Twitter, I was pointed to an article by Michael Gove in which he compared his education reforms to those that had helped “Educating Rita” (a play about a woman taking an OU degree). Not only do I not think Gove’s reforms come close to the benefits of the OU, I’m also disgusted by what has happened to the institution under his government’s watch.

This is why my Guardian Column this month is a love letter to the OU and a slap in the face to those working to undermine it. The OU undeniably changed my life. Without it I would not have kept studying, and I would not now be a Fulbright Scholar. I hope therefore you can forgive the article’s furious tone, but we will be less of a nation if we do not keep OU degrees available for the many and not just the few.

5 thoughts on “Why Open University Matters”