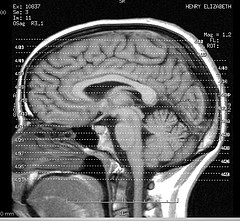 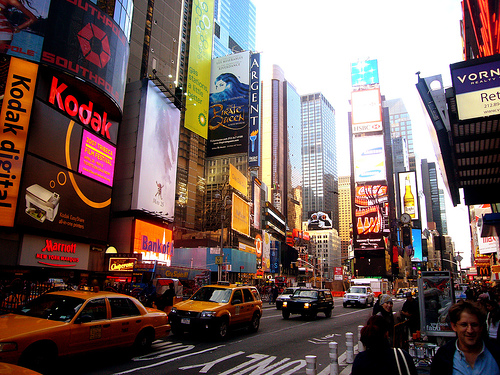 A couple of weeks ago I spent a few days in New York meeting people involved in education. The result of what I found is described in my latest LKMCo post here: What If Everything You Thought About Education Was Wrong?

In the piece I describe how watching a prescriptive form of teacher training, plus conversations with charter school and tech advocates got me thinking about my own views. One of the things I kept trying to do when meeting each person was finding information that disconfirmed my usual beliefs.  Humans are adept at psychological tricks that keep proving how right we are, and it is much easier to assimilate ideas into our pre-existing views than it is to disrupt them. However, I had the good fortune at the beginning of my trip to read a book by Samuel J. Freedman called “Letters to a Young Journalist” in which he describes the importance of grey matter – and not just the brain cell variety.

Freedman points out that issues involving humans are often complicated. For example, when covering a story about the rights of immigrants to have their children be taught in a way that keeps their home language alive, Freedman could see their point. On the other hand, he also understood teachers who argued that for every minute a child is not learning in English they were likely to be falling behind in the testing stakes (US tests are always in English) affecting their future education and employment choices. Justice was on the side of the parents, equity on the side of the teachers.

This doesn’t mean we can get away with a “let’s just say everyone is right” approach. As a recent blog by AndrewOld pointed out: at some point in education we have to make actual decisions – will we worry about kids being smarter or being happier? Will we teach generic skills or will we focus on factual knowledge? Even if we say “let’s do both” the finite amount of time that schools have for teaching mean we must prioritise. E.g. If making you memorise spellings for an hour every morning will make you smarter but miserable, do we do it or not?

But what New York did suggest is that it’s worth listening to as many alternative reasons as you can, and listen in a way that attempts to disconfirm your belief. So: even if I think that pushing children to revise for as many hours as possible is hideous, it is still worth genuinely listening to those who do it – to find out why they think like that, to find out the consequences of the situation, to find the evidence that corroborates what they say. After all, it’s unlikely that all the evidence goes against them. Few people are that easily fooled.

3 thoughts on “Why The Grey Matters”